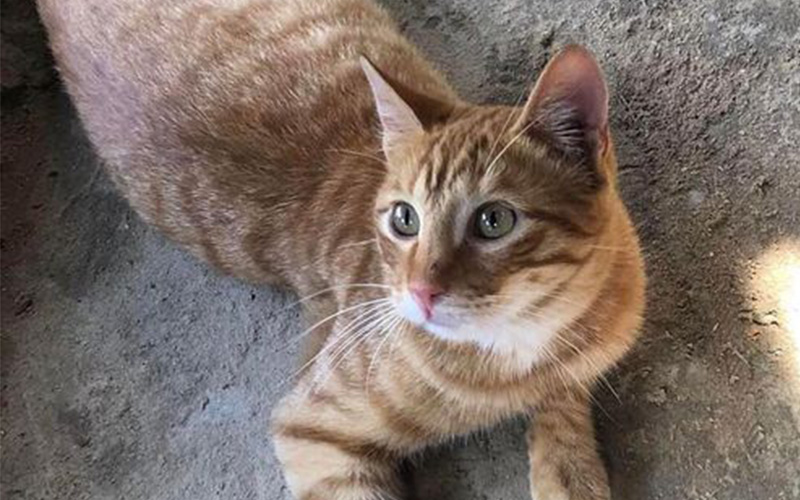 Chip – for adoption Chip is a quiet and sweet cat, you can tell just by looking at his face. He is playful but not boisterousChip was a stray kitten that we found him chasing anyone look at him he was starving and begging for food he makes the perfect pet. He’s charming and people-oriented cat. Chip is […] 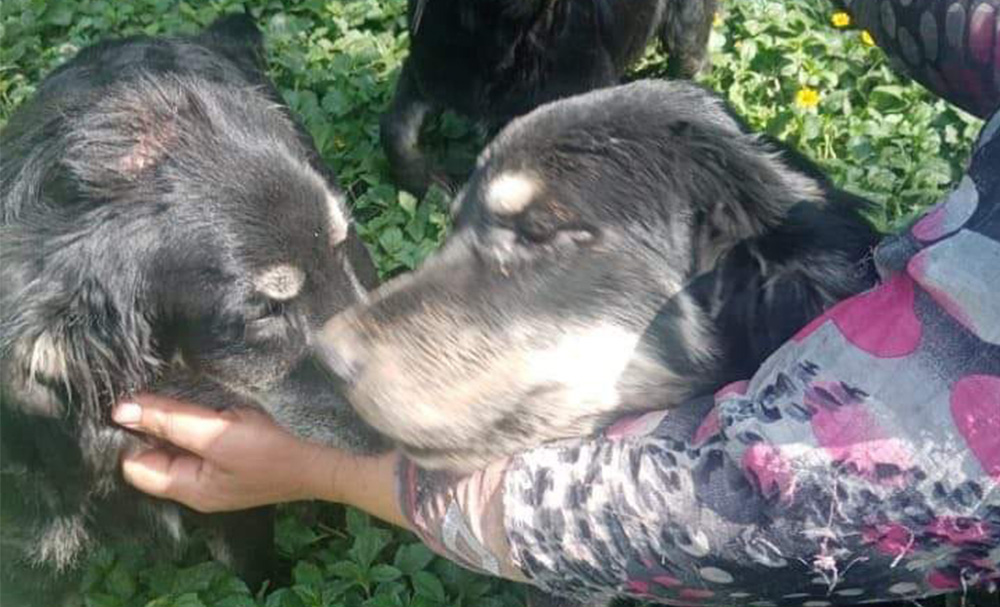 Iyzen & mizo – for adoption These two adorable Golden Cocker retrievers are twins. They were rescued from breeding farm, luckily there mother found a home.They are Golden Cocker Retrieve, Sweet, playful, and intelligent, luckily these pups inherited some of the best qualities from both of their parents. They’re super affectionate and extra playful pooches. They such top […]

Samy – for adoption “the most intelligent & affectionate cat I’ve ever seen” Samy is a 2 years old boy. His cruel owner called one of our team members and told her even to take him or he will leave him down the street. Safely he got to zee shelter and his foster described him as “the most […] 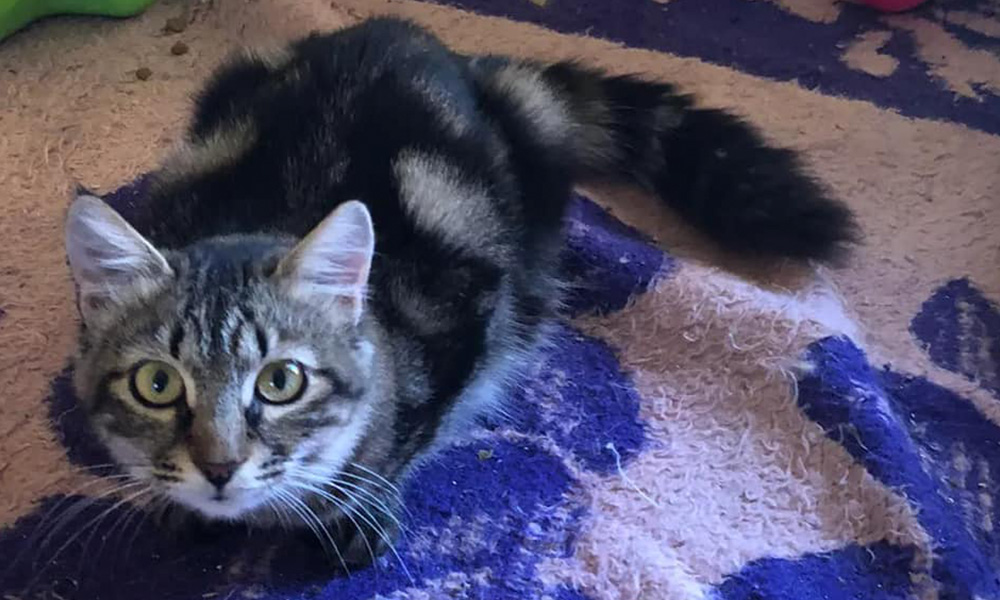 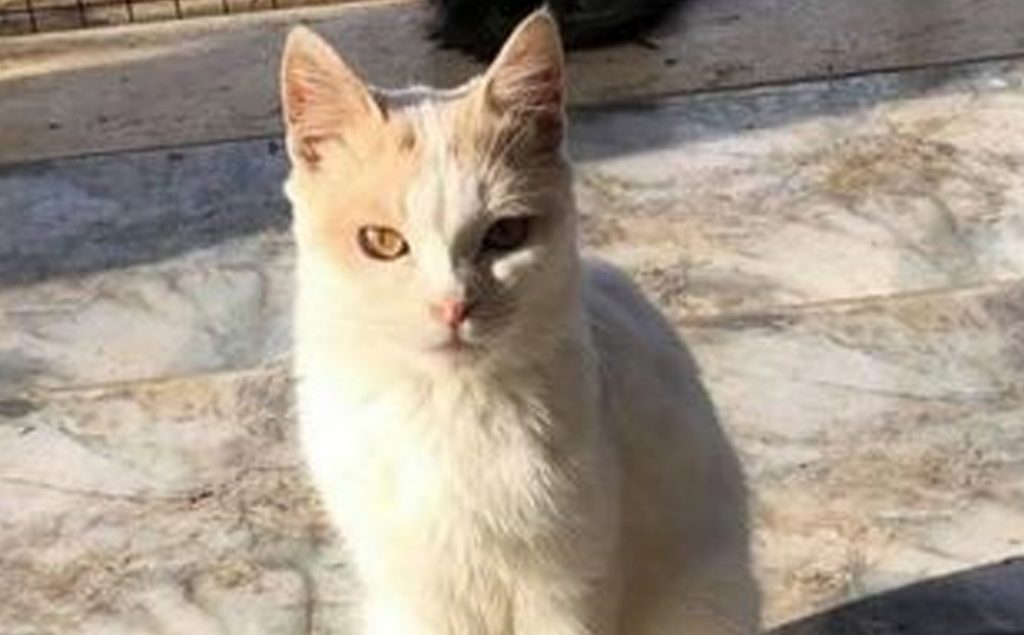 Adam is a sweet boy who has being waiting from a lovdely home for so long now. Is one of the most lovable members in zee shelter, we don’t know much about his history but when was found he was in very bad shape…. Adam  loves to play and to have attention, love and care. […] 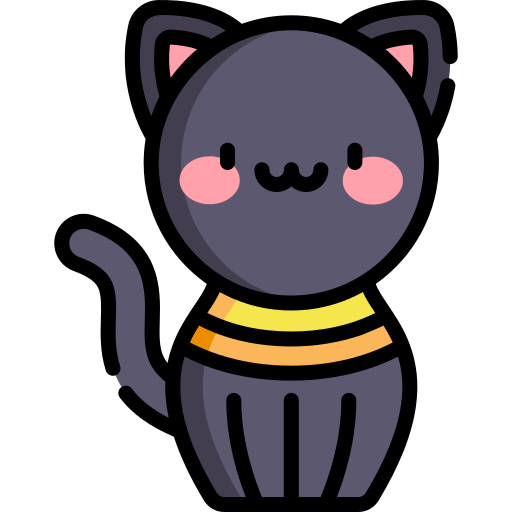